Reservoirs Are Filling Up, but California’s Drought Isn’t Over 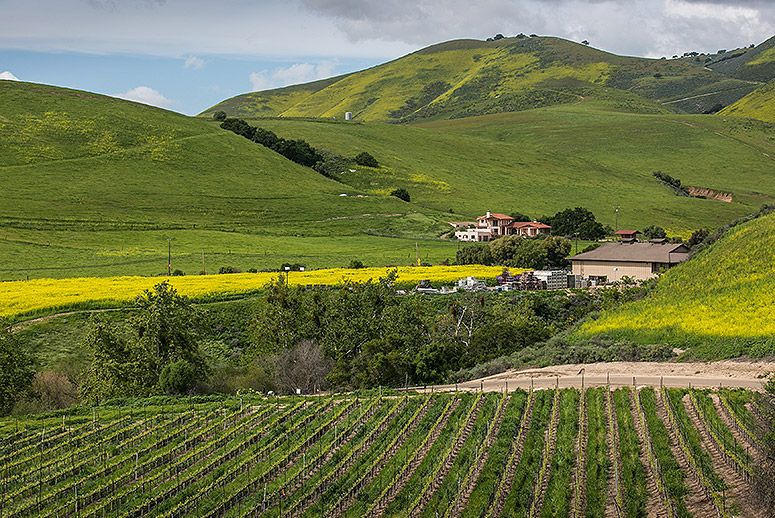 As the rainy season draws to a close in California, a deluge of drought-related numbers have been released: reservoir levels, conservation figures, feet of snowpack. The winter, which never saw the “Godzilla El Niño” meteorologists promised fully realized, did bring above-average rainfall to the parched state. Gov. Jerry Brown’s mandatory water cuts may be eased in the coming months, and farmers are set to receive full allocations of irrigation water after years of having deliveries slashed—but only in some parts of the state. Unlike previous El Niño patterns, which tend to drench Southern California but don’t hit northern mountains where key resevoirs are located, rain and snowfall was heaviest in northern parts of the state in 2015–16. That gives the state more water for the dry months ahead—but there still isn’t enough to go around.

As state and federal agencies figure out how to divvy up water for the rest of the year, it’s not only clear that the drought will persist but that farmers and residents in Southern California will feel it the most. Just look at the most recent map from the Drought Monitor: The parts of the state colored rust-red, which remain in a state of “exceptional drought,” include its agricultural and population centers—the Central Valley and Los Angeles, respectively.

Last week, the Bureau of Reclamation announced allocations from the Central Valley Project, the state’s largest water supply, which serves 3 million acres of farmland. Farmers north of the Sacramento–San Joaquin River Delta, which drains a large portion of the Sierra Nevada, will receive 100 percent of their irrigation water; farmers south of the delta, in the San Joaquin Valley, will receive just 5 percent of their irrigation water deliveries. For the last two years, they received zero.

“The drought has hit farmers, farmworkers, and thousands of families hard, but now with the northern reservoirs filled and spilling water to make room for spring snowmelt, the federal government has very deliberately chosen to deny available relief to thousands of Californians in the San Joaquin Valley,” Tom Nassif, president and CEO of the trade group Western Growers, said in a statement. “This action represents more than a failure of common sense. A government that deliberately chokes off water for its people is a government that has lost its moral compass.”

Earth Day: How to help and give back Big day for community service