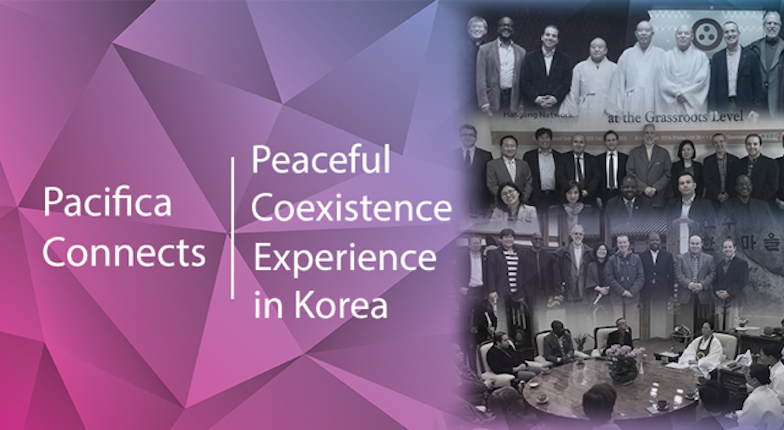 Many local communities recognize National Day of Prayer Earth Day: How to help and give back