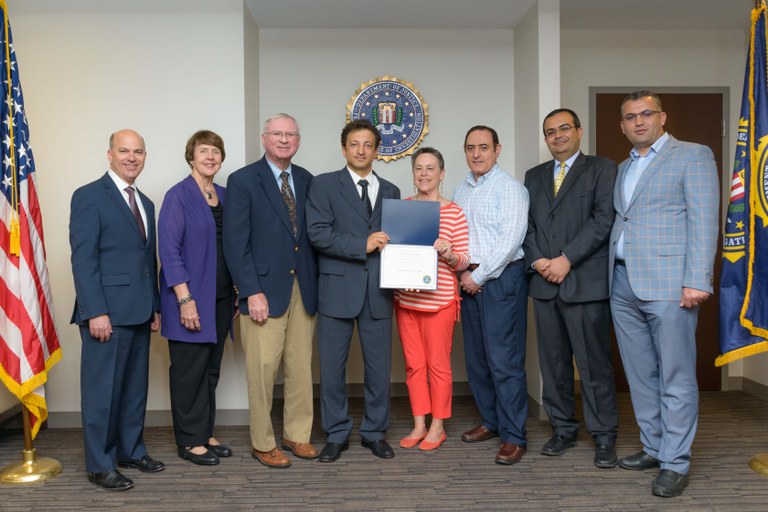 The Fountain Essay Contest 2016: I Am an Immigrant