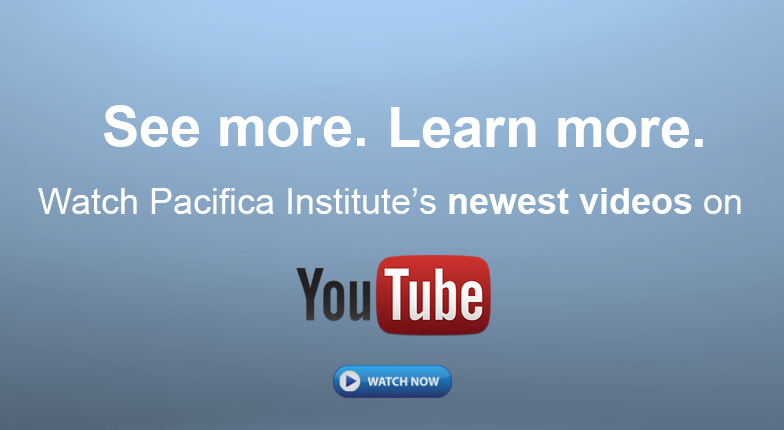 Visit our youtube channel to watch the full videos of our past events.

On Tuesday, January 13, 2015 Pacifica Institute hosted a panel on “Muslim Voices against Extremism” in cooperation with Bayan Graduate School and Congresswoman Loretta Sanchez.

LECTURE: CYBER SECURITY FOR OUR KIDS AND FAMILIES – ORANGE COUNTY

INTERFAITH CONVERSATION: WHY FAITH COMMUNITIES HAVE TO WORK WITH EACH OTHER – LOS ANGELES

PANEL: A GULEN READER: SO THAT OTHER MAY LIVE – ORANGE COUNTY

On Thursday, January 29th 2015, Pacifica Institute hosted a panel aiming to critically examine Dr. Erkan Kurt’s book, “So that Others May Live”.  This book offers insight into the essentials of Fethullah Gülen’s thoughts and actions, which have inspired the creation of the global faith inspired civil society movement known as the Hizmet movement.