Discover the Cradle of Civilizations: Anatolian Cultures and Food Festival

The land of Anatolia hosted one of the oldest civilizations, dating back as far as the 83rd century BC. From that time of history, this land cradled many civilizations that strove over the centuries and left their marks with monuments, their ways of life and the richness of their cuisines. Pacifica Institute aims to enhance the multicultural environment of California and contribute to the formation of the principles of tolerance and pluralism within diverse communities. In particular, the Anatolian Cultures and Food Festival is designed to display the rich cultures of Anatolia in all their aspects, to inform and entertain, and to serve as an artistic, cultural resource. The Festival showcases replicas of major historical cities in Turkey, and food stands that present 99 different kinds of Turkish cuisine. The Festival features a broad display of artworks, craftworks, music, Turkish Cuisine, children’s playground, Anatolian Folk Dances, Ottoman Military Band, book signing, parades and evening concerts. Anatolian Cultures and Food Festival has become a source of positive communication by way of learning more about national traditions and customs and cultural exchanges in the spheres of traditional art, music, dance, visual and folklore arts, and promotes cultural development through the arts by forming an atmosphere of friendship.
I think it is a mini trip back to home, back to Anatolia. I think this festival is a great representation, the diversity, you go from Rome to Byzantium, to ancient Hitittes and to Urartus and the Trojan Horse as a USC fan, that makes me happy. Van is a very special city for Armenians, it is the original heartland of the Armenians and specially this particular church which is behind us, located on the island of Ahtamar which goes back to Armenian legends. Visit our website for further information about the festival www.anatolianfestival.org
Organization of Istanbul Armenians Vice President Edvin Minassian

This is an incredible festival. I think I have been to many such events over the last twenty years since I have been a congressman and I would say this is one of the very best.
Congressman Dana Rohrabacher

I am very entreaked by some of the artists, the craftspeople. One artist in particular showed me his paintings in Mardin. Mardin is a city noted for multi-religious tolerance. Jewish, Christian and Islamic religions are all depicted in one photograph that the artist paints which is very significant.
LA County Sheriff Leroy Baca

We are very fortunate to be the people of a land that has been the cradle to at least two dozen of civilizations which have been built on top of one another. Therefore not only do we need to introduce the Turkish culture to the people but the Armenian, Kurdish and the Assyrian cultures as well for we have lived for centuries as friends. I have never been to a festival of such magnitude where our culture was introduced. This is the best event of its kind that I have attended.
Omer Faruk Tekbilek- Musician 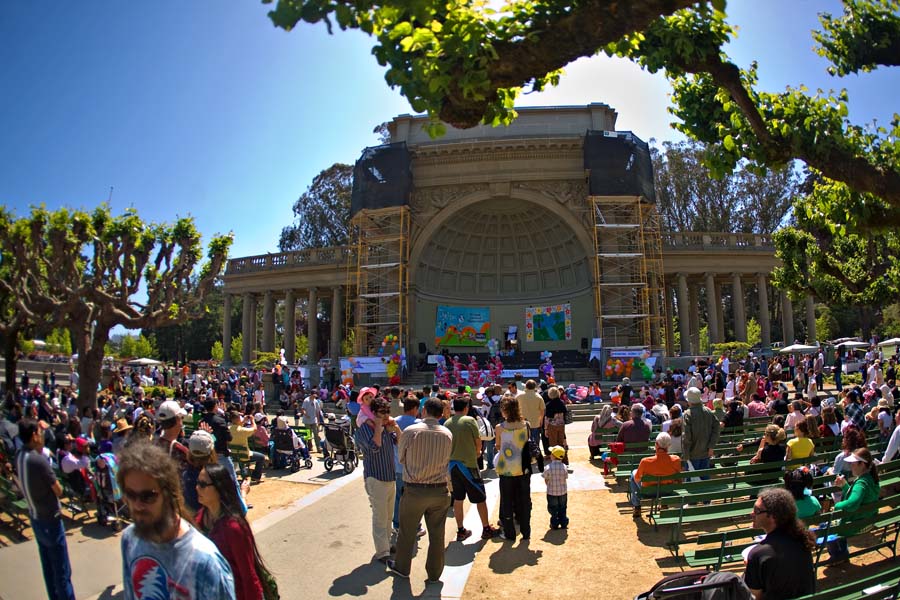