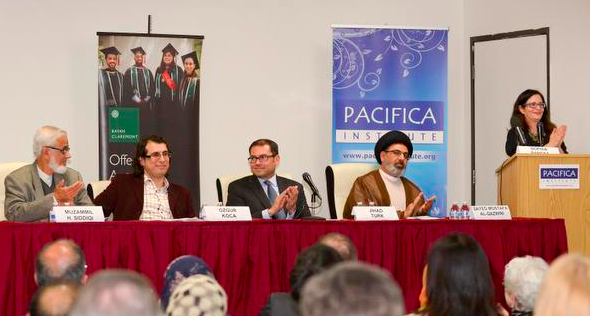 Along with the lives they destroy and extinguish, terrorists who commit such heinous acts in the name of Islam also hurt the global community of Muslims, a majority of whom lead peaceful, productive lives.

That was the message a panel of speakers tried to drive home Tuesday night during a program titled Muslim Voices Against Extremism, hosted by the Pacifica Institute in Irvine. Two Orange County imams were among the several speakers who addressed an audience of about 200 people. 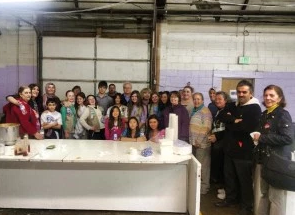 Volunteers put talk into action at The Road Home

MIDVALE — Dozens of volunteers gathered at The Road Home to serve dinner to homeless families in need as part of the Talk In Action program.

The dinner was served by volunteers through the Pacifica Institute’s branch, Talk In Action. Pacifica is a nonprofit organization of Turkish-Americans that organizes projects covering social welfare, education, poverty and conflict resolution issues. Talk In Action is a branch of Pacifica that creates events and gathers volunteers from different religions to serve the local community together 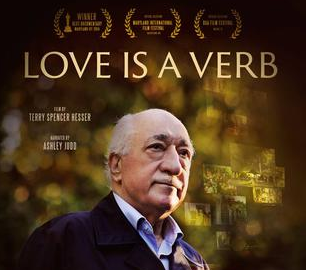 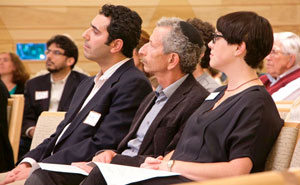 An idea rooted in spreading religious tolerance and understanding after the terrorist attacks of Sept. 11, 2001, has spread and grown into a large organization made up of clergy and congregants that seeks to spread the idea of faith-based service and communication.

The Peninsula Multifaith Coalition had 175 volunteers for its first Multifaith Day of Service on Martin Luther King Day in 2012. This year, the same event drew 506 who together completed 27 service projects at 11 different venues. 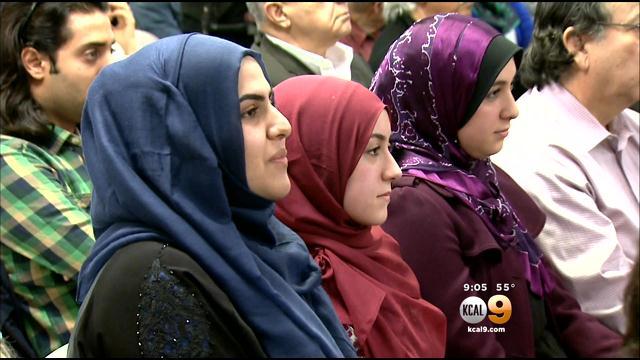 Southern California Muslim Leaders On Paris Attack: ‘What They Did Is Abhorrent; We Condemn It’

A special forum in Irvine focused on the issue of Muslim extremism on Tuesday night, as Orange County Muslim leaders told dozens of attendees that Islam does not promote violence.

The Muslim Voices for Peace forum at Pacifica Institute, days after terror attacks in Paris, provided religious leaders and teachers an opportunity to get their message across, as well as for people of many faiths to gather together to denounce the killings. 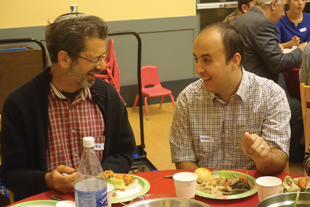 A few dozen East Bay Muslims observing Ramadan broke one of their traditional daily fasts in what might seem like a nontraditional fashion: having dinner with a few dozen Jews.

Then again, maybe it’s more a tradition than an anomaly — it was the fifth annual Iftar hosted by Congregation Netivot Shalom in Berkeley. 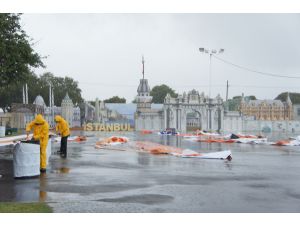 Dozens of volunteers have been working to reconstruct modern-day Turkey.

Once complete, the construction will bring the Turkish cities of Istanbul and Van, normally more than 600 miles apart, within a minute’s walking distance at the Anatolian Cultures and Food Festival at the Orange County fairgrounds.

The festival, which begins Thursday, will re-create the country’s most recognizable or historically significant destinations, such as the Hagia Sophia, using high resolution photographs printed on giant three-dimensional structures. 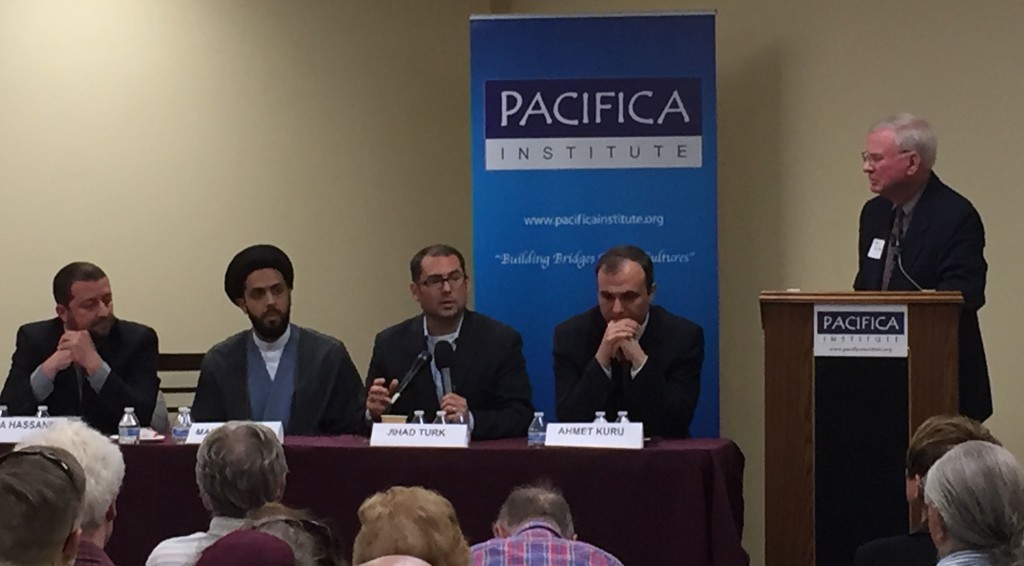 Thursday night a group of Muslim leaders joined the Pacifica Institute to provide insight into the perception that Muslim voices are slow to speak out against terror attacks perpetrated by Muslims in the name of Islam.

Department of Justice, US Attorney Laura Duffy kicked off the event by explaining why dialogue was important. “The need for our community (s) to come together to combat this problem has never been more apparent than it is today…the DoJ is deeply engaged in this vital effort across our country.” 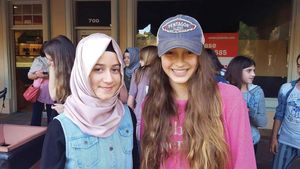 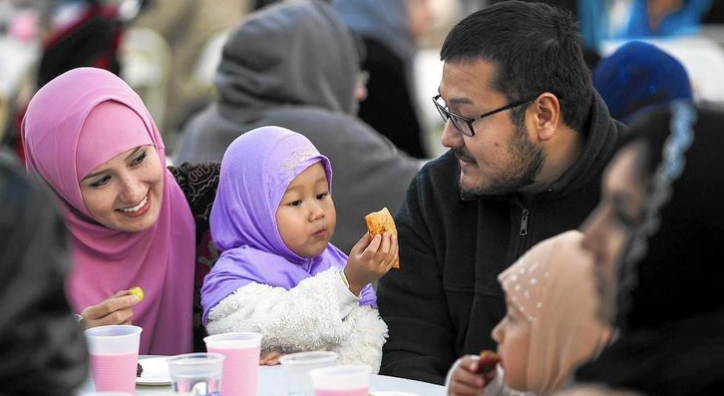 For Muslims, fasting during Ramadan offers an opportunity for self-reflection and spiritual rejuvenation