Interview with Dr. Jihad Turk on Bayan Claremont and Interfaith in Islam 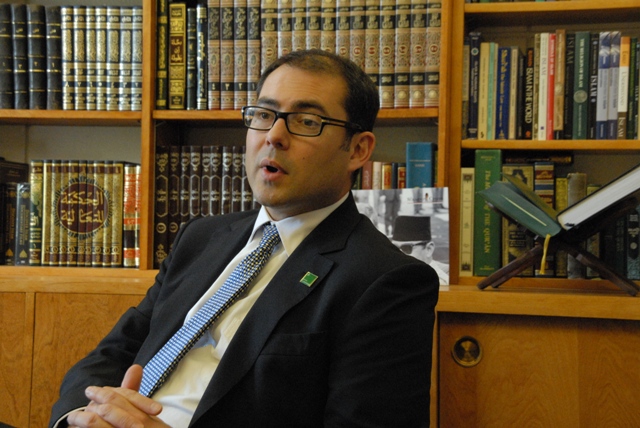