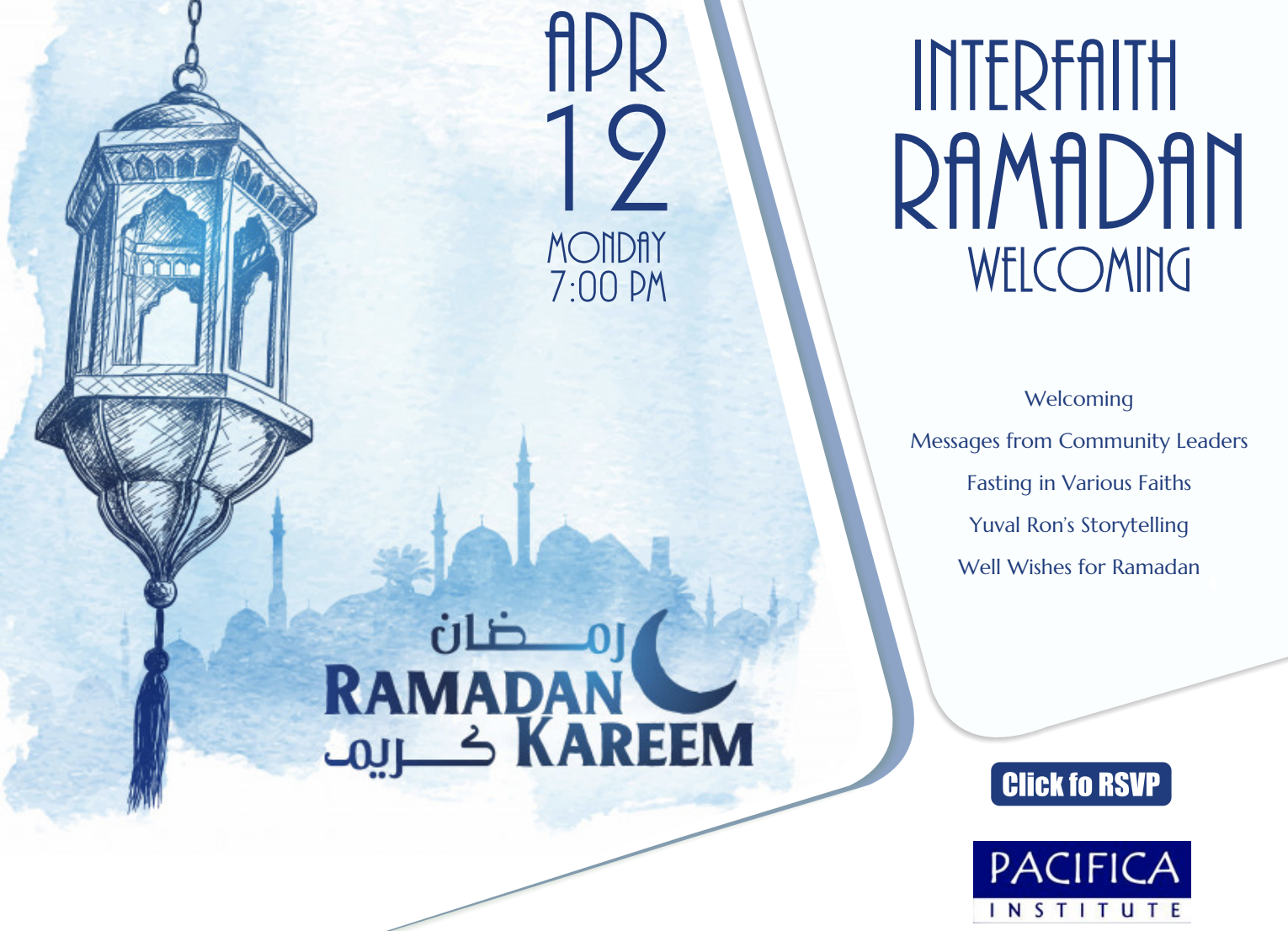 Swamin Mahayogonanda talked about the spiritual aspect of fasting which it should draw us close to God. And for a well understanding of God and nearness to Him. Pastor Dwayne spoke about 40 days of Jesus in the wilderness when he also fasted and when his ministry started. In Judaism, Rabbi Einstein mentioned the days of fasting which is usually for sad days for Jewish people. Fasting is for self discipline, focusing the mind of the spiritual.It is also to raise compassion.

Father Alexei Smith talked about the difference of fasting from Islamic faith which is abstinence from certain foods during Lent. In the Greek Orthodox Tradition, fasting is abstaining from animal products to replicate the life in Paradise of Adam and Eve to concentrate for the Union of God. Father Alexei also talked about fasting from gossip and backbiting which one wishes to abstain from during one’s lifetime.

Steve Gilliland talked about fasting for a day in a month for 24 hours. During the time, Latter Day Saints do their church services and also a well fare program, No member of our church should go without basic necessities of life. And also to make members self reliant and care for the poor and the needy.

Pastor Dana mentioned types of fasting which is hellpful for himself and how much we rely on God. It is not just about food and other stuff. For 40 years, God provided for the Israelites in food and not wearing down their clothes. Actually, FASTING IS FEASTING ON THE LORD.

Shaik Mustafa wished everyone a blessed month of fasting which brings communities together. The month of Ramadan is special month for all Muslims. We are commmerating the revelation of Quran.

Dr Min Zhou congratulated Muslims to get closer to God during Ramadan and highlighted the Anti Asian hate crimes which Muslims had an experience of themselves and that two communities should stand strong. Irvine Mayor Khan wished Muslims a happy Ramadan. Dr Wettstein and Dr Barton wished a blessfull month of fasting.